The Pixar Touch is a well written, easy to read book. It traces the story of Pixar over 20 years. Some interesting things I learnt: 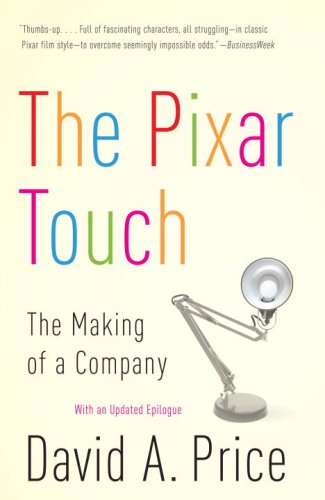